Blog - Latest News
You are here: News Archive1 / Submission of a Proposal for Transfer its Good Practice for Volunteerism... / Events2

Following the deadline last week for the submission of applications from cities labelled earlier this year Good Practices wishing to lead URBACT Transfer Networks, the URBACT Secretariat along with a team of external experts are now reviewing the proposals.

A total of 44 applications were received from 17 different member states around Europe. Spain is leading the way with 10 applications submitted, followed by Italy (6), Germany and Portugal (both 4). Other member states with more than one proposal include Portugal, France, Sweden, United Kingdom, Netherlands and Hungary. (Note (put from the Municipality of Athienou): This means that from Cyprus there was only one proposal, that of the Municipality of Athienou).

From a thematic perspective more than a third of the proposals are addressing social inclusion as a theme, covering topics such as migrants, affordable housing and volunteering. Most interestingly, more than one quarter of the proposals are focusing on environmental issues, which as a topic is generally under-represented in URBACT. Fewer proposals were received on employment and education.

The URBACT Monitoring Committee will make a decision based on the assessment of the external experts on 4th April 2018.

Well done to all those that submitted and good luck! 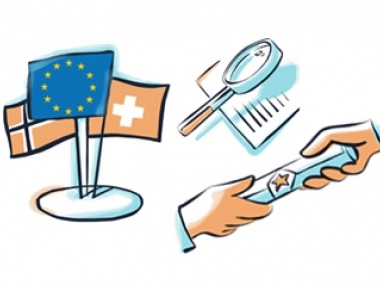 Discover Athienou – TV Show “SAN TIN KYPRO” with Alexia Anastasio...
Scroll to top
We use cookies on our website to give you the most relevant experience by remembering your preferences and repeat visits. By clicking “Accept All”, you consent to the use of ALL the cookies. However, you may visit "Cookie Settings" to provide a controlled consent.
Cookie SettingsAccept AllReject AllRead More
Manage consent